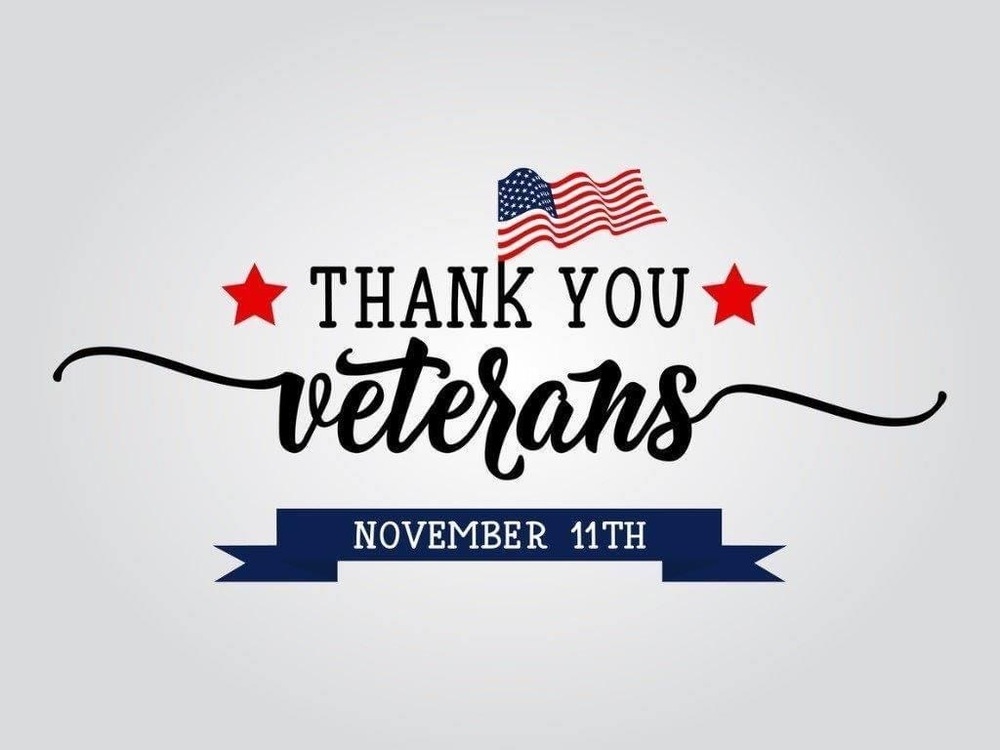 West Liberty-Salem students and staff would like to extend a sincere thank you to all Veterans for their service to our country.  Because of your sacrifice American remains the home of the free, because of the brave.  And a very sincere thank you goes to four special WL-S employees for serving our country in the United States Armed Forces.  Today, we are honoring Mrs. Douthwaite, Mr. Lewis, Mr. Spencer, and Mr. Miller in a special Veteran’s Day edition of Staff Spotlight.

Mrs. Douthwaite is in her 6th year at WL-S.  She and her husband Jason, who is an active service member for the last 18 years, have four children.  Trenton, their oldest is at United States Military Academy at West Point.  Tyler, a senior, plays soccer and plans to join the military. Tina is a sophomore and plays soccer, and Victoria is a 7th grader and does tumbling.  She enjoys running, hiking and vacationing with her family.  Mrs. Douthwaite also plans to start SBHC within 120 days!

Mr. Lewis is in his 26th year at WL-S and feels fortunate to combine his career with his hobby.  He truly enjoys teaching students math.  He hosts Calc Club with his calculus students and is working on incorporating philanthropy projects into their work!   He married his wife Crista last February and he has 2 daughters and 3 grandchildren.  He enjoys taking walks and is an avid sports fan!

Mr. Spencer has been a MS Science teacher for 21 years (teaching 23 years overall).  He  also serves as the school Science Olympiad head coach.  They have been highly competitive and advanced to the State Science Olympiad tournament for 15 years in a row.  His wife, Stephanie, has been a Math teacher for 13 years and currently teaches Geometry and Algebra.  They have four children, all of whom have gone to WL-S.  Their oldest is a mechanical engineer in Toledo and will welcome their first grandchild in February.  He enjoys fishing and collecting rocks and fossils.

Mr. Miller is in his 14th year of teaching Social Studies at WL-S.  He is currently the Junior Class Advisor and has done a lot of coaching for WL-S over the years.  He is married to his wife Lindi, and together they have 3 adult children.  He enjoys hanging out with his family and loves watching football!

Please help us thank our Veterans for their service to our country and as they continue to be servant leaders in our schools.